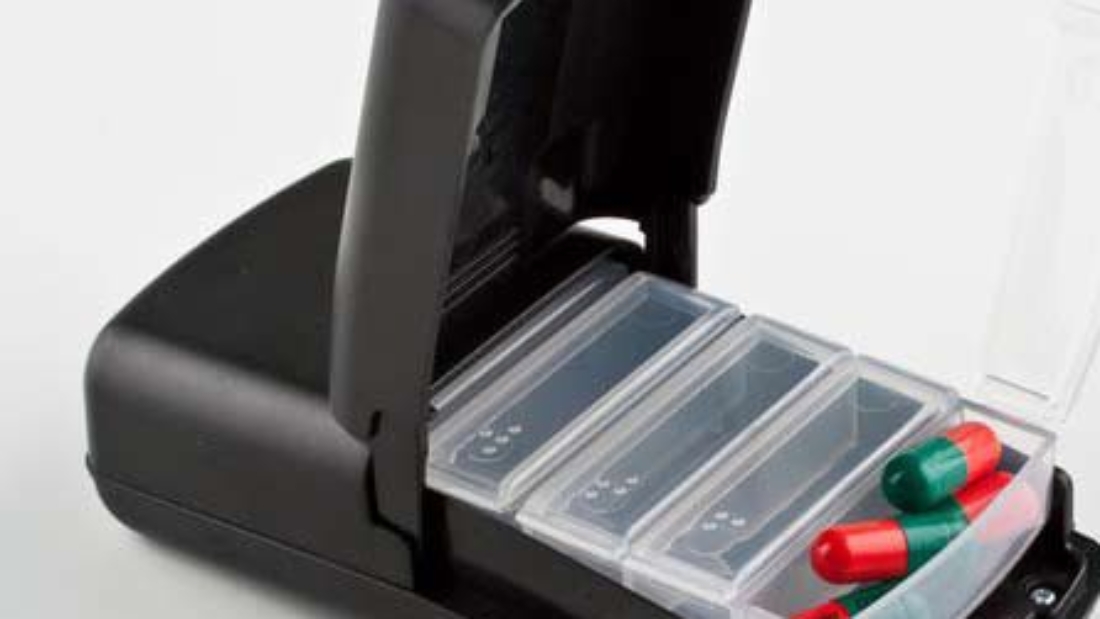 A new device is being developed to encourage individuals at risk of contracting HIV to take their daily dosage of Pre-exposure prophylaxis (PrEP).

Wise Pill was developed as an HIV prevention technique to help take control and take charge of new infections. The device is currently being tested.

To increase the uptake of PrEP among the youth, who are the largest consumers of technology, this invention has been incorporated with IT to help them take their drugs daily.

According to Wise Pill adherence study coordinator, Kamolo Kevin, the program is aimed at getting more young ladies to use the gadget but since it is still on study, they are currently testing its efficacy among 175 girls within Kisumu county.

“This is a generation that studies done previously have shown have had difficulties to adhere to the uptake of PrEP,” Kamollo said.

The device is under study by Kenya Medical Research Institute’s Centre for Microbiology Research (KEMRI-CMR) and helps young adult women carry their prep wherever they go. The device has two compartments that carry 15 tablets each and a participant is supposed to take a tablet each day at a specific time of their choice.

Kamolo said participants using the device were trained before one was handed over to them to ensure they do not interfere with the kit.

“We train them how to open inside.

And when she (participant) gets to open it, it sends a signal to our server,” he said.

To certify whether the participant indeed took their tablets, they give a report each time they go back to the facility which is then counter checked by the servers at KEMRI.

“We also conduct tests to confirm the amount of drug in the participant’s blood. This will help confirm whether participant was taking the drug,” Kamollo explained.

To ensure that the participant never misses to take the daily dosage, she can be prompted by an SMS from the server at the specific time she is supposed to take the drug.

“During registration, members request for the kind of sms to be sent to them as a prompt,” Kamollo said.

With the device easy to conceal as a power bank, Kamollo said they hoped  that the results of the study will help the community on HIV prevention and generally the uptake of drugs.

But in a separate interview, Dr. Elizabeth Irungu, KEMRI, stressed that PrEP was not meant for everybody.

“It is for people who are at risk of acquiring HIV and they just need to be identified or identify themselves and visit a facility to take the pill daily. If the risk is gone, stop. If the risk is back, start,” Dr. Irungu said.

She added, “We need to be sure that you’re HIV negative and not positive. HIV positive individuals should take ARVs not PrEP.”

Other than United States of America, the study on the wise pill gadget is taking place in Kisumu and Thika in Kenya.