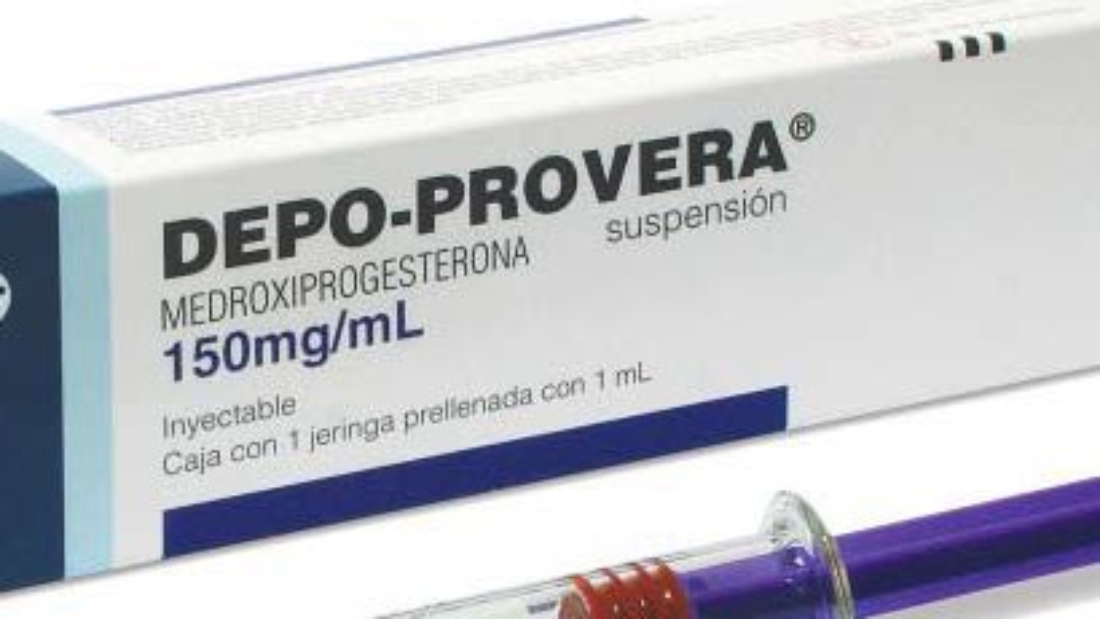 In culmination of what has been a sore point of speculation for nearly three decades, it is now a matter of scientific evidence that women using the injectable contraceptive Depo-Provera, commonly known as Depo, are not more likely to acquire HIV than their counterparts using implant or the copper-T coil for contraception.

This finding is particularly important for countries in sub-Saharan African countries where Depo, a progestin-only injectable, is widely used and HIV rates are high.

The Evidence for Contraceptive Options and HIV Outcomes (ECHO) study, whose results were released on June 13, 2019 in Durban-South Africa, has provided solid evidence on how the three contraceptive methods stack up in relation to a woman’s risk of HIV acquisition.

“The ECHO study was conducted because of conflicting data. Some observational studies had indicated that using certain hormonal contraceptive methods increased the risk of HIV acquisition. Other studies did not show any such correlation,” said Imeldah Wakhungu, ECHO study coordinator for the Kisumu site.

In 2017, the World Health Organization released a most telling pointer of how dominant these contradictions were by releasing guidelines summarizing that women at risk of HIV can use progestin-only injectable but that they should be informed of possible risk.

The significance of the ECHO study in putting to rest these fears that have dominated public health spaces for years cannot be overestimated. And what cannot be under-estimated is the Pandora’s box that the study has opened.

“ECHO provides the highest quality evidence because women need to know whether certain contraceptives place them at increased risk of acquiring HIV,” said Dr Nelly Mugo during the release of the results.

She explained that three contraceptives in the ECHO study are currently prioritized and are widely used for their efficacy and safety. Ultimately, the study sought to answer one primary public health question and three secondary ones.

“ECHO compared the risk of HIV acquisition by pitting three comparable contraceptives against each other.

This study started in December 2015 and participants’ follow-up concluded in October 2018.

Of note, 397 women out of 7,829 who participated in the study aged 16 through 35 years acquired HIV during study follow up over a period of 18 months.

“This is significant because the women were not profiled for individual risk of HIV acquisition and were offered HIV prevention services including PrEP throughout the study,”

The door has been opened for speculations that HIV interventions in Kenya, South Africa, Eswatini and Zambia where the 12 ECHO study sites were set up have failed to stop infections among young women.

Overall, fears are now rife that years of HIV control measures have not borne fruit where they are needed the most and there is a need to reevaluate where women’s risk for HIV exposure lies.

Other HIV experts have raised concerns that the study does not fully answer some key public health questions because it settled on an age group that has been documented for its vulnerability to HIV acquisition.

This vulnerability is based on age, gender and economic status.

Furthermore, this is the age group that is most active sexually.

At the landmark 2018 HIV Prevention, Care and Treatment Scientific Conference where hundreds of participants gathered in Nairobi for over four days, in September 2018, it is the failure to prevent new HIV infections among young women 15 to 24 years that particularly stood out.

At the time, Anthony Chazara, LVCT Health and Youth Programme made a statement that completely resonates with the ECHO study.

“When you talk about new HIV infections, these are people who are negative today and HIV positive tomorrow.

Young people account for about half of these new HIV infections and this is a worrying statistic,” he said.

Adding that: “More than half of all new HIV infections occur among adolescents and young people aged 15 to 24 years which is a sharp rise from 29 percent in 2013.”

In just 18 months, a study that started with 7,829 women testing negative for HIV culminated with 397 testing positive.

It is therefore a matter of scientific fact that young women continue to be disproportionally affected by HIV and that this is not limited to countries where the 12 ECHO sites were set up but across Africa.

Throughout Africa, research shows that HIV infections among young women are double or triple those of their male peers.

According to National AIDS and STI Control Programme (NASCOP), due to their vulnerability to HIV, young women 15 to 24 years account for 33 percent of the total number of new HIV infections.

In comparison, NASCOP statistics show that young men account for an estimated 16 percent of the new HIV infections.

Experts attribute this high HIV prevalence to gender inequalities, violence against women, biological factors, limited access to health care, education and jobs, and health systems that do not address the needs of young people.

There is also the question of deepseated attitudes that young women have as well as their own perceptions of HIV risk. Surveys have shown that young women are still more fearful of an unplanned pregnancy than HIV.

These fears were astoundingly confirmed by the ECHO study which was summarily characterized by high sexually transmitted infections, high incidences of HIV, low condom uptake and notably low pregnancy rates. Reported pregnancies were mainly among women who had at some point discontinued assigned methods.