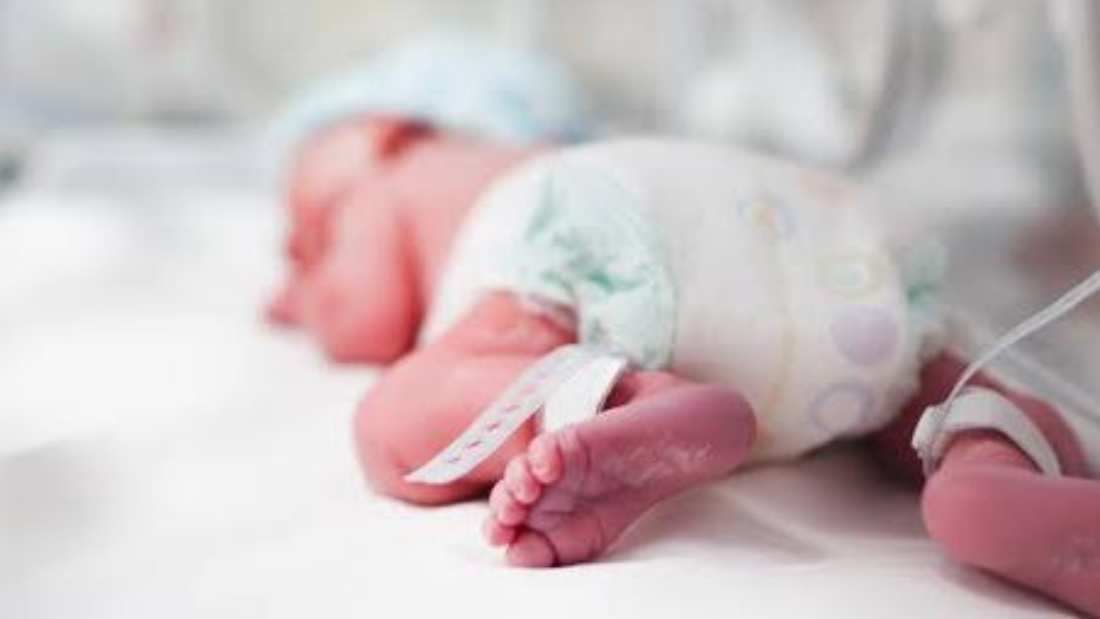 The voices of preemies mothers came out with a plea to the medical world to let them thrive in reference to various ways in which measures can be taken to enhance the survival rates of the preemies.

To help our readers understand more about the tribulations of preemie mothers in Africa, we sought to hear the story of a real experience from Ms Glena Nyamwaya.

And this is her story; It all started in April 2016 when I had gone to visit my grandmother together with my family. As soon as we got to the compound and alit from the car, I felt a cold sensation going down my leg. I lifted my maxi skirt up to reveal my worst fear. My water had broken prematurely, in a remote village of Kisii, a 45 minute drive away from Kisii town. Unfortunately I was the only driver in tow, so I had to bravely get back on the driver’s seat and get myself to hospital, all the while tears rolling down my face.

To cut the long story short, I got to the hospital and since they could not deal with my case, I was evacuated and driven through the night to Aga Khan Hospital, Nairobi, nearly 400km away arriving at 3 am. My obstetrician received me and tried the best he could to keep the pregnancy as I was only 26 weeks pregnant.

But two days later, I went into labour and delivered a 780grams baby boy. As fate would have it, Junior passed on 7 days after staying in the NICU due to complications and infections he had suffered. I refused to let this situation bring me down and conceived again in June that year. This time round the doctor established that a small cyst on my cervix had triggered the premature labour and carried out a MacDonald stitch procedure to secure the pregnancy for a longer term.

But the scenario would play out yet again as on my 27th week, two days before my doctor’s appointment, I was awoken at 4 a.m. by a gash of amniotic fluid. I was scared and sneaked out to go to the hospital fearing for the worst, without letting anyone in the house know.

I drove to hospital and admitted myself having called my doctor who agreed to meet me there. I was monitored and put on bed rest and on the evening of the following day, the doctor made the call to remove the MacDonald stitch and trigger labour as most of the amniotic fluid had leaked and the baby was at risk of contracting infections.

On the same night at about 1am, my angel Samantha Malaika came into this world weighing 1.1kg. Although my fears and wounds from the previous experience were still fresh, the glow in her little eyes gave me optimism. She would later lose weight to weigh 850gms before she started the upward trend.

I got a scare one day after her doctor prescribed sodium injections to counter her deficiency. She reacted to the sodium badly and even had to be resuscitated at some point when her tiny body gave in. Fortunately the medical team managed to get her lungs back to work and she was put on oxygen for three days. Other than that,

Samantha had minimal complications and was discharged after 45 days in hospital. The greatest challenge however was raising money to cater for the two hefty medical bills in one year. To date, her progress is impressive and her milestones just slightly delayed.