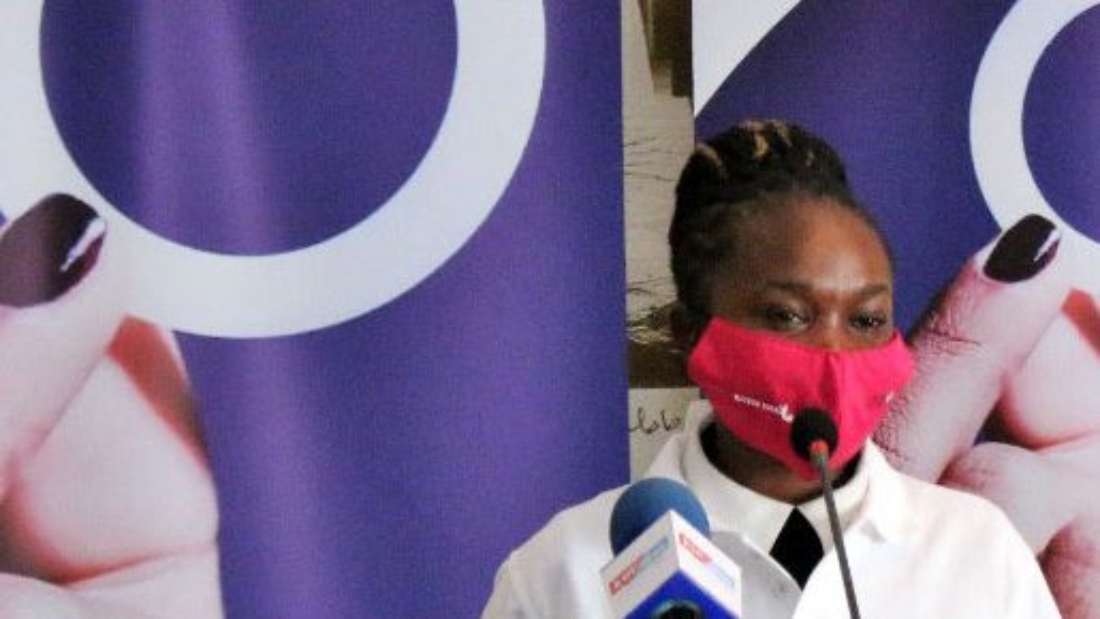 Experts in HIV prevention and treatment have laid bare how rapidly HIV prevention methods are evolving and particularly with a special focus on women, and more so adolescent aged 15 to 19 years.

This is especially important because in 2018, Kenya was flagged as having the third-largest HIV epidemic in the world, alongside Tanzania, with 1.6 million people living with HIV.

In that same year, an estimated 25,000 people died from AIDS related illnesses as per the National AIDS and STI programme (NASCOP) statistics.

Speaking during a media café held on August 27, 2021, Prof Kenneth Ngure of the school of public health, Jomo Kenyatta University of Agriculture and Technology said that particularly significant in broadening options for women is how disproportionately they have been affected by HIV/AIDS compared to men.

“Before 2012, we only had two HIV prevention models the ABC (Abstinence, Be Faithful, and Use a Condom) and correct and consistence use of condoms,” he stated.

Informed by research into the limitations of the aforementioned methods, including research by the Joint United Nations Programme on HIV/ADS (UNAIDS) that revealed that “for many women in developing countries, the ABC approach is of limited value due to their lack of social and economic power. They cannot negotiate abstinence from sex, nor can they insist their partners remain faithful or use a condom.”

Within this context, HIV experts have emphasised that HIV prevention is critical in the fast-track strategy to end AIDS by 2030.

In a science media café by the Media for Environment, Science, Health and Agriculture (MESHA) attended by health journalists and experts in the field of HIV prevention and treatment, participants heard about options for intravaginal products, the relevant regulatory approvals, challenges with existing options and what the next generation of intravaginal products will offer.

Prof Ngure discussed how various studies are confirming that adolescents and young women can consistently use the dapivirine vaginal ring and daily pills for HIV pre-exposure prophylaxis (PrEP) when they receive adherence support. He said this evidence was presented at the 11th IAS conference held virtually on July 18-21, 2021.

He added that there were other studies that showed both the ring and oral PrEP were safe for pregnant women and that this was key as HIV prevention using the two prevention
methods was an understudied area.

In a landmark decision that put a stamp of approval on the vaginal ring, back in January 2021, the World Health Organisation (WHO) recommended the dapivirine vaginal ring as “a new choice for HIV prevention for women at substantial risk of HIV infection.”

Prof Ngure explained that the ring is a female initiated approach towards reducing the risk of acquiring HIV.

While issuing its recommendation, WHO stated that the ring is worn inside the vagina for a period of 28 days after which it should be replaced by a new one. HIV experts emphasise that recommended vaginal ring is made of silicone and therefore easy to bend and that women can insert the ring themselves.

Once inserted, the ring releases antiretroviral drug, dapivirine into the vagina slowly over a period of 28 days and thereby reducing the risk of acquiring HIV during vaginal sex. Experts emphasise that the ring should be used with other safer sex practices.

Jacqueline Wambui said this is nothing but good news for women. The health rights advocate, and a passionate advocate for HIV prevention and treatment spoke of the need to lower barriers in accessing existing HIV prevention models, especially with regard to both vaginal rings and oral PrEP.

Wambui further spoke of the need to create visibility around challenges in accessing HIV prevention methods that have been introduced or compounded by the ongoing COVID-19 pandemic.

She further waded into the U=U, a global campaign to raise awareness on the importance of HIV care and treatment in saving lives and prevention of new HIV transmission built on the premise that Undetectable (HIV viral load) = Untransmittable.

Wambui said as options broaden, there is a need to scale up and to integrate newer prevention models into “existing prevention and treatment programmes. The effectiveness of PrEP roll up strategies and the need for these programmes to reach the people who need them most cannot be overemphasised.”

She particularly hails the vaginal ring as a discreet option for women to reduce the risk of acquiring HIV on their own terms.

“What I would like to see as an advocate is increased awareness around the vaginal ring as a significant HIV prevention option. We have waited for the ring for a very long time because it has the capacity to turn the wheels of HIV prevention in very big ways,” Wambui said.