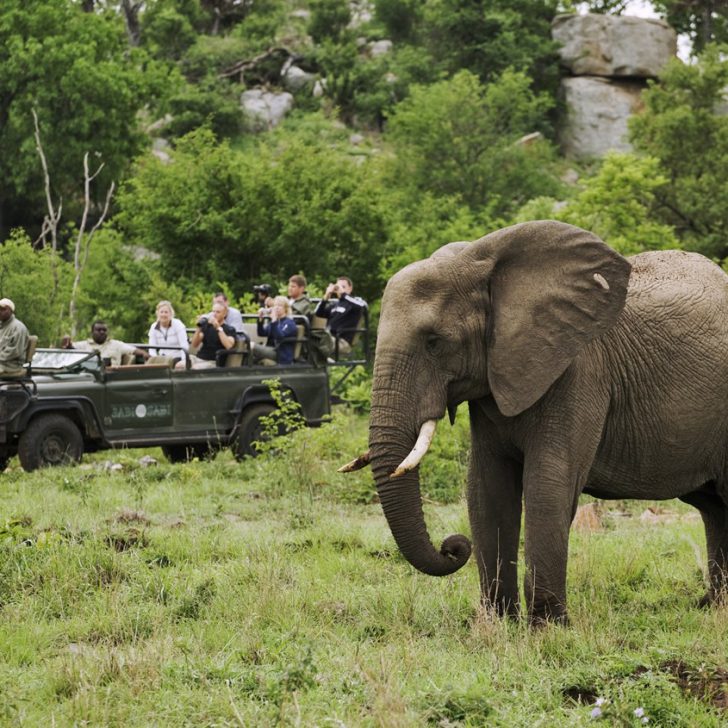 For fish lovers, the writing on the wall is that you may need to start looking for a substitute because soon, perhaps in your lifetime, there may not be any more fish.

Even though this sounds harsh and perhaps unimaginable, but a look at the Living Planet Report 2020, released  recently states that overexploitation, bycatch of non-target species, seafloor habitat destruction from seafloor trawling, illegal, unregulated, and unreported (IUU) fishing, gathering of organisms for the aquarium trade are to blame for the declining fish on our table.

If you love nature, be informed that nature is declining globally at rates unprecedented in millions of years. To understand how much we are at a risk, one needs to spare time to read the recently released report The Living Planet Report 2020 to read for yourself that we are in the red and you can do something to reverse the trend.

The reports warns that humanity must rethink the way we produce and consume food and energy, and the blatant disregard for the environment entrenched in our current economic model which have  pushed the natural world to its limits.

COVID-19 is a clear manifestation of our broken relationship with nature, and highlights the deep interconnection between the health of both people and the planet.

Why should we be concerned about the biodiversity? According to exerts, biodiversity plays a critical role in providing food, fibre, water, energy, medicines and other genetic materials; and is key to the regulation of our climate, water quality, pollution, pollination services, flood control and storm surges.

Its loss is hence not only an environmental issue but a development, economic, global security, ethical and moral one. It is also a self-preservation issue.

In addition, nature underpins all dimensions of human health and contributes on non-material levels – inspiration and learning, physical and psychological experiences and shaping our identities – that are central in quality of life and cultural integrity, says the report.

Our worry is further confounded by the report’s proclamation that freshwater biodiversity is declining far faster than that in our oceans or forests. Based on available data, almost 90% of global wetlands have been lost since 1700; and global mapping has recently revealed the extent to which humans have altered millions of kilometers of rivers.

These changes have had a profound impact on freshwater biodiversity with population trends for monitored freshwater species falling steeply.

The 3,741 monitored populations – representing 944 species of mammals, birds, amphibians, reptiles and fishes – in the Freshwater Living Planet Index have declined by an average of 84% (range: -89% to -77%), equivalent to 4% per year since 1970. Most of the declines are seen in freshwater amphibians, reptiles and fishes; and they’re recorded across all regions, particularly Latin America and the Caribbean.

The findings of this report calls on everyone to indulge in saving the planet for the good of posterity. That is the only wat we can justify that we appreciate what Mother Earth gives to us freely.