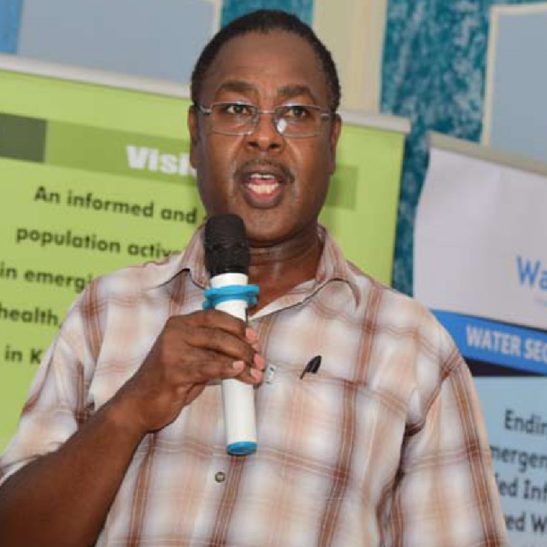 Experts have urged journalists to report responsibly on the use of pesticides in Africa.
While addressing science journalists from Kenya, Uganda, Tanzania, Rwanda Ethiopia and Malawi gathered in Mombasa last week, Dr Paul Ngaruiya and Dr Dorah Kilalo noted that media have been made to believe that pesticides are only harmful to human beings.
Dr Ngaruiya who works at the Pest Control Products Board said that every government has an obligation to ensure the safety of its citizens, animals, plants
and the environment and would never allow anything that harms its citizens to be sold by merchants.
He reminded the journalists that the primary purpose of using pesticides is to control pests in crops and animals in order to reduce yield losses. He noted
that science writers must be aware of the fact that there is possibility of ineffective products eg counterfeits.

This, he observed calls for strict risk assessment, management and mitigation to ensure human and environmental protection. He said
that the Kenya government is vigilant on any pesticides that might harm her people and so were the governments from the region. He pointed out that internationally, States are governed by various international instruments to which African governments have adhered to. He urged journalists to interrogate these instruments and if in doubt of any lapse by the government, report such cases to the Board.

On her part, Dr Kilalo said that whereas pesticides are not manufactured in Africa, governments
in the region have stringent laws that govern them. She said that though all
African countries import pesticides, science has been the measure
used by governments to allow the commodities reach the shelves.

In Africa, only South Africa has the capacity to do so but they do not manufacture them to a large extent. Since the introduction of pesticides in Africa, she noted, the quantities used have continued to increase.

Africa she said accounts for only 2-4% of the global pesticide market of about $ 40 billion and the continent uses the least active per hectare < 2kg a.i/ha compared to 7 and 3 in Latin America and Asia.

She urged journalists to be on the look-out for improper use of pesticides which she said has been responsible for negative effects on non-target organisms, such as fish, birds, beneficial organisms such as bees, earthworms and plants and on human beings.