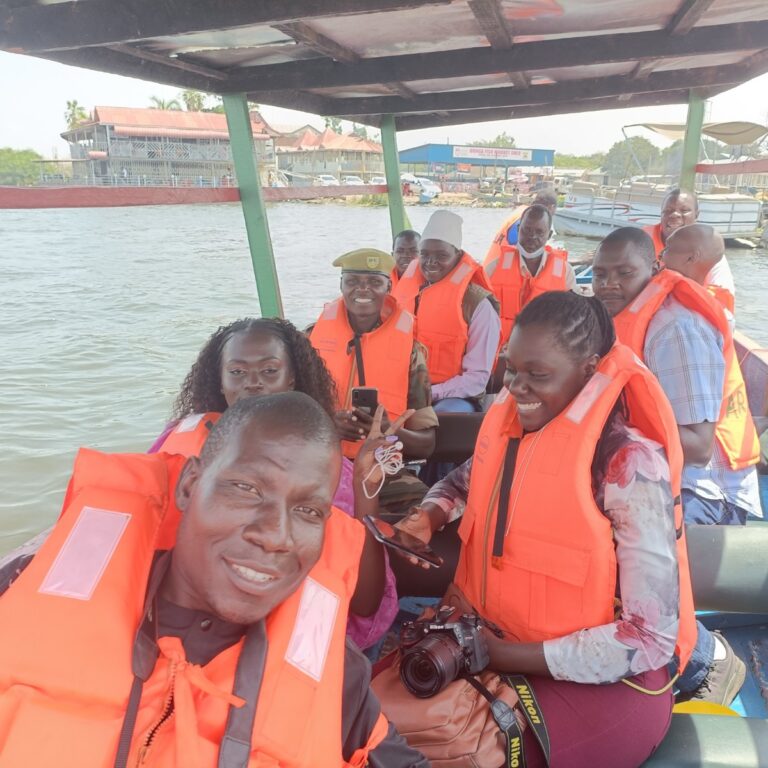 By Njeri Murigi I healthjournalist3@gmail.com

The inaugural Africa Protected Areas Congress (APAC) which seeks to discuss conservation of the continent’s protected areas opens on July 18 in Kigali, Rwanda, the International Union for Conservation of Nature (IUCN) has announced. The congress ends on July 23.

Themed “Protected and Conserved Areas, People and Biodiversity” the showpiece will have deliberations aimed at generating pathways that build and empower current and next generation of leaders to realise an African future where wildlife and wildlands are valued as an asset that contributes to development.

According to the Convention on Biological Diversity (CBD), a protected area is a clearly defined geographical space, recognized, dedicated and managed through legal or other effective means, to achieve the long-term conservation of nature with associated ecosystem services and cultural values.

The fair is the first continent-wide gathering of African leaders, citizens, and interest groups which will see talks around the role of protected and conserved areas in safeguarding Africa’s iconic wildlife, delivering vital life-supporting ecosystem services, promoting sustainable development while conserving Africa’s cultural heritage and traditions.

“The Government of Rwanda is excited to host all delegates for a safe, ambitious congress that will change the course of the African conservation agenda. We assure everyone that Rwanda has put in place stringent measures to ensure that Africa deliberates on the future of its biodiversity in a safe environment,” said Rwanda’s Environment Minister Dr Jeanne d’Arc Mujawamariya.

Luther Anukur, the IUCN Regional Director for Eastern and Southern Africa, said,  “We all know that natural ecosystems are in decline. Major habitats are disappearing at a rate never seen before. The current rate of species’ extinction is much higher than experienced before. APAC aims to underscore the fact that protected areas represent an efficient means for protecting our planet’s rich biodiversity in line with our common global pursuits in the Convention of Biodiversity and ambition in the decade for the restoration.”

Through the congress, all partners hope to achieve African leadership commitment towards creating a unified African voice in conservation that will value African people and nature through effective protected areas.

According to IUCN, 81 per cent of key biodiversity areas are not completely covered by protected areas which calls for joint concerted efforts to conserve these areas.