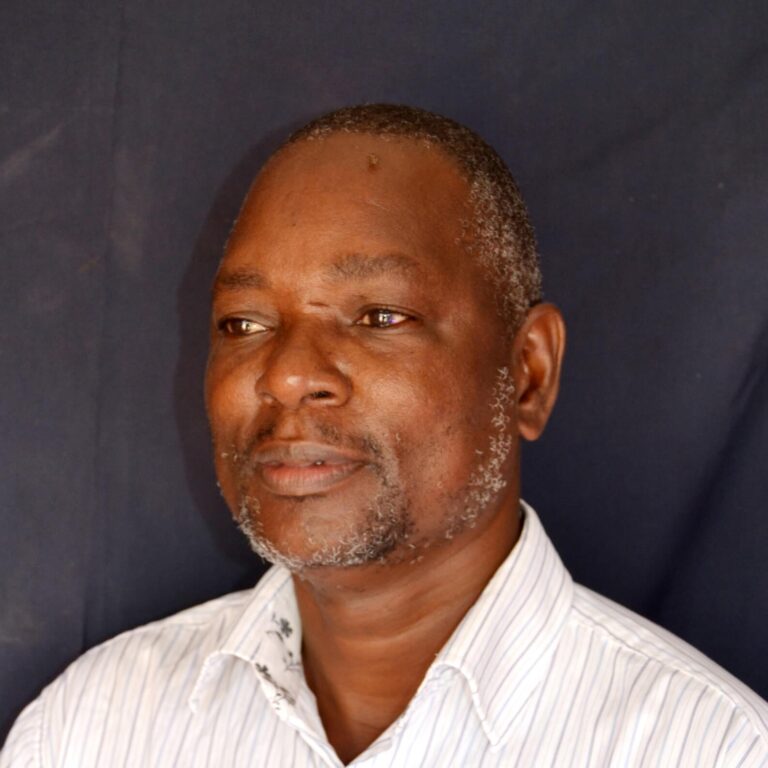 According to MESHA secretary Aghan Daniel, the grant will see seven journalists make the actual trip to Sharma El Sheikh, Egypt the host city of the COP with the rest supported to attend and report on the conference from their home countries.

“This is a milestone to our association and will only cater for journalists from eastern and southern Africa,” said Bozo Jenje, the chairman of MESHA.

While thanking the International Development Research Centre (IDRC) for the funding, Bozo noted that science journalists who have been writing on climate change for above two years are invited to apply. Stories will have to be in English, Kiswahili and or French.

In a media release, the giant association, based in Kenya but with a large foot print in Africa, announced that it will cover non-refundable economy-class return airfare, accommodation, meals, travel insurance, and transportation costs to participate in the Fellowship.

“We will also reimburse for meals and other transport expenses acquired in transit, including COVID testing; facilitate the press accreditation process; and provide logistical support relating to the trip,” added Bozo.

For affirmative action, he noted, MESHA will offer equal opportunity to the gender on the basis of 50:50 threshold.

The chairman observed that it is in the interest of MESHA to see that the grant will accord a golden chance for the career progression of Journalists in area of climate change which is a global agenda.

Further, journalists will have the opportunity to interact and create a pool of expert network at the conference. It will also be a touristic travel opportunity to see the other part of the world away from home.

Prior to the start of COP27, Fellows will receive resources and technical support to help prepare for reporting at the conference, including participation in three science cafes, along with experts and also journalists that will be reporting on COP from their home countries.

Fellows will participate in a series of specially designed activities, including an orientation session with climate experts on the key issues at this COP, daily briefings, and interviews with high-level officials. They will also be guided by MESHA trainers, who are senior journalists with experience in covering UN climate summits.

Fellows who will be supported to follow the proceedings online, will interview persons in their home countries, and file stories from their home stations/countries. All the applications, including links to one’s work and a letter of support from an editor, producer or supervisor who can confirm that applicant’s news reports will be published or broadcast in an established media outlet. Freelancers are welcome to apply but must provide a letter of support from a media outlet for which they intend to report which must be sent to info@meshascience.org by August 30, 2022. The interested journalists can also send any inquiry about the grant to the same email address.

Criteria for evaluating applicants include the prospective Fellow’s demonstrated experience covering climate change and other environmental topics, understanding of issues related to gender equality and social justice, clear reporting plans for the COP, the audience reach of the proposed media outlet, and diversity factors, such as sex, juniority/seniority, and geographical distribution across the Fellows.

On another front, the network, which is run by a team of volunteers, has been at the forefront of hosting monthly forums on HIV and COVID-19 called Media Science Cafes with support from AVAC.