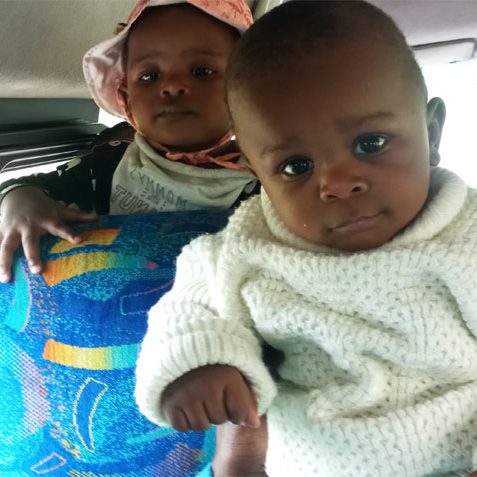 Kenya is expected to roll out the strawberry-flavoured tablet for children living with HIV anytime, having received the first shipment in July.

Unitaid, a global agency that raises money for HIV interventions, confirmed it had distributed 100,000 packs of the dolutegravir formulation in Kenya, Nigeria, Malawi, Uganda, Zimbabwe and Benin.

“Thanks to Unitaid and CHAI_health, children in Nigeria, Malawi, Uganda, Kenya, Zimbabwe, and Benin now have access to the best HIV medication adapted to their needs,” Unitaid said in a tweet on July 29.

This was also confirmed by Unitaid spokesman Herve Verhoosel in a statement to Reuters.

“With the recent delivery of the formulation in those 6 first countries, this project is now a reality,” Verhoosel told the news agency.

Unitaid, Clinton Health Access Initiative (CHAI), and national ministries of health are partnering with the US President’s Emergency Plan for Aids Relief (PEPFAR) to drive early access to the drug in the six countries to generate feedback on early use, to help inform wider adoption and scale-up.

Jacqueline Wambui, a Kenyan activist who has lived positively for 17 years, welcomed the development.

“The issue is so touching to me personally. Just to realise that the children seemed to be having difficulties in taking the syrup because it was too bitter.

We have come a long way with medical formulations for paediatric HIV,” she told members of the Media for Environment, Science, Health and Agriculture (Mesha) in a webinar on August 27.

She added: “We have moved from pills to a syrup to a pellet that was mixed with food, which was also difficult for some of the children. It is our hope that more of such innovations will be designed to make HIV care a pleasant experience for people living positively, including the children.”

The new dolutegravir formulation is the first-line HIV treatment recommended by the World Health Organisation (WHO) from the age of four weeks and 3 kilos (6.6 pounds).

However, it had been out of reach for babies because of the lack of appropriate formulations.

To make it accessible, Unitaid and CHAI last December reached a pricing agreement with the generic drugmakers, Viatris and Macleods, to buy the formulation at a yearly cost of $36 per child, down from around $400.

The DTG is more effective, easier to take for children, has fewer side effects than alternatives, and has a high genetic barrier to developing drug resistance. It is expected that it will enable children to successfully remain on medication and prevent thousands of premature deaths each year.

“This groundbreaking agreement will bring quality assured dispersible DTG to children at a record pace. Ensuring access to this treatment will transform the lives of children living with HIV, helping them to remain on treatment and saving thousands of lives,” said Unitaid’s Executive Director Philippe Duneton in a statement in December 2020 when the
agreement was made.

In 2020, after the deal was announced, Kenya’s Health Cabinet Secretary, Mûtahi Kagwe, said, “Kenya intends to be a first adopter of the new paediatric DTG 10mg
formulation, which will improve treatment, reduce unpleasant side effects, and help children to adhere to their treatment and live healthy lives.”

He added: “We are delighted that for the first time Kenya and other countries can provide children the same quality of treatment as adults, which has been made possible through the development of this new formulation.”