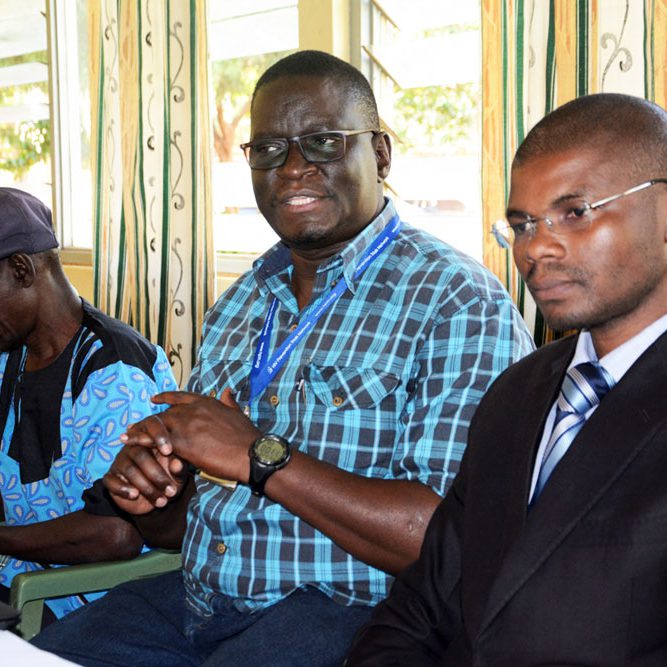 Scientists have hailed the Media for Environment, Science, Health and Agriculture (MESHA) for providing them with an opportunity to learn basics in journalism saying the training is a milestone in improving the interaction between experts and journalists.

This orientation on journalism was part of sessions for a three –day Kenya Science Journalists Congress organized by MESHA at Sai Rock Hotel in Mombasa, Kenya.

The facilitator, Christine Nguku from the Media Council of Kenya, shared basic journalism skills which included news values and writing techniques. The facilitator also provided a chance to other journalists to share their experiences in covering science, more importantly how they deal with scientists.

Among others journalists complained about scientists’ tendency to use technical terms saying this was confusing not only to reporters but the public as well. Others blamed the experts for being mean with information.

On their part, scientists said they were skeptical of journalists because they seemed more focused on negative stories and twisted facts deliberately for their own reasons.

While the two – scientists and journalists seemed to disagree, later on in the session a good number of scientists confessed that the orientation was worthwhile adding that they now have a better understanding of journalism.

“This training has been very helpful. Some of us are usually skeptical of journalists. This interaction helps build trust.  Once there is trust, it is easy to share information because you know that you are dealing with the right person. We thank MESHA for this opportunity,” said Dr. Nina Wambiji an official from Kenya Marine and Fisheries Research Institute.

“I got to learn a lot at the congress. Particularly the need to communicate the knowledge we generate in a simplified form that the audience can receive and probably act where necessary,” said Dr Dorah Chao Kilalo of the University of Nairobi.

Beyond sharing notes, the scientists had a practical session to write a news story of their choice ranging from an opinion piece, commentary, feature story and hard news story.

Paul Ngaruiya from the Pests Control Board found the practical exercise more appealing and eye-opening. He said: “We need to share information with the public and our understanding of journalism helps to know how we can deal with journalists”.

This year’s congress pulled on one table journalists from Kenya, Uganda, Tanzania, Rwanda, Ethiopia and Malawi. MESHA (www.meshascience.org) has since announced that next year’s indaba will take place in Kisumu from November 16 to 19, 2020. Last year’s annual science journalists meeting took place in Nairobi – meaning in three years’ time the congress will have taken place in all the three cities in Kenya.